Within a limited period of time SHAIGAN became a name of quality healthcare products in the local pharmaceutical industry extending its export range to other countries around the world.

Shaigan has been among a very few national pharmaceutical companies which ventured into export business in 1997 and has now expanded to Asia, Africa and central Asian states. Shaigan is also the recipient of several export awards during the course of time. 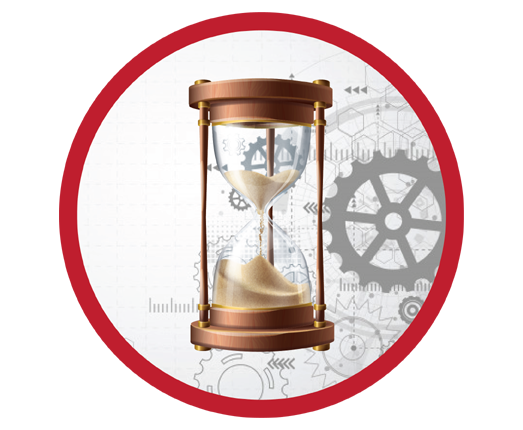